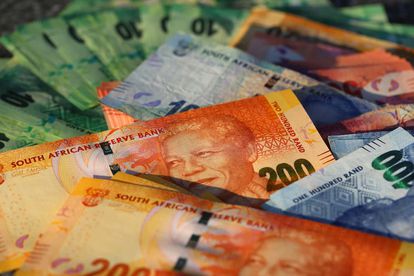 The rand report is brought to you by Sable International

Before the coronavirus hit, the rand was being driven up by global liquidity dynamics, with the top-hitting central banks pumping liquidity in the market, supporting the high-yielding currencies.

The rand and the SONA

This week, the State of the Nation Address (SONA) takes the forefront of local news as load shedding continues to dampen the already struggling economy. Tuesday also sees the release of the South African unemployment rate; we can expect the headline figure to drop from a staggering 29.1% to 28.5%.

On Thursday evening, President Cyril Ramaphosa will be giving his third SONA at the opening of parliament. We don’t expect smooth sailing during the address as the EFF has threatened to interrupt proceedings to ensure that Public Enterprises Minister Pravin Gordhan gets axed from the Cabinet.

It’s likely that most of the address will focus on the biggest challenge facing the government and country at the moment – Eskom and its constant power outages that continue to negatively impact the Rand and the economy. This comes after new Eskom CEO André de Ruyter’s warning that if operational efficiencies aren’t improved drastically, we can expect load shedding to continue for the next 18 months.