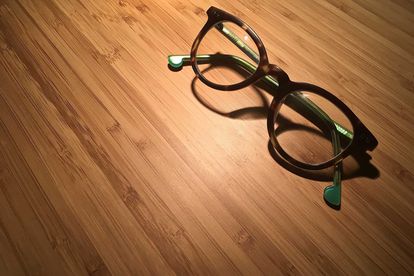 North, the company behind a pair of smart glasses called Focals, started out well enough but has evidently hit a rough patch.

Initially raising $130 million to launch the smart glasses, including investments from the likes of Amazon and Intel, North has since laid off 150 employees out of 400 and has even reduced the price of the product from $999 to $599.

Stephen Lake, CEO and co-founder of North, had this to say regarding the layoffs:

“In order to succeed long-term, we’re faced with some tough decisions,” he said.

“We decided to lay off a number of employees yesterday in order to focus our resources and ensure we have sufficient runway to execute on our upcoming milestones over the next 18-24 months. This was a difficult decision, but a necessary one to ensure long-term success.”

We’re still not sure if the world is actually ready for these types of glasses, considering the price tag is nowhere near affordable for the Average Joe, and with smartphones, smartwatches, and smart-just-about-everything-else, it could be that the general public is a bit exhausted with pings and notifications from everything we own.

Some think smartphones have had their day in the sun, but smart glasses haven’t even come out from the shade yet.

The Focals, which look nice enough and seem to favour the browline design that’s so hot right now, will project various pieces of information on the inside of the lenses, these include: Navigational directions, text messages, weather forecasts, calendar reminders, and even give you the ability to call an Uber or ask Amazon’s Alexa for, well, whatever you want to ask Alexa.

The smart glasses also come with a recharging case and a super special-looking ring (what North is calling the Loop, a 4-directional joystick) which lets you control the features located within your glasses.

It will be interesting to see if the Focals are still here in another year’s time, or whether the world will have to wait another many more years before humans embrace such a close relationship with technology.

It works with the smartphone and the smartwatch (to a degree) because we can put them out of sight and out of mind, but when using something you’re looking through during all your waking moments, all those notifications might just be one too many for now.