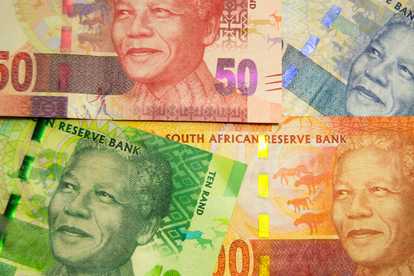 Overall, the rand had a positive week with fluctuations due to the USD’s increasing strength. As various data events occurred last week, many flocked to the Dollar and away from higher-yielding but riskier emerging markets such as South Africa.

The USD/ZAR pair started last week at R14.58 and closed the week at R14.66. The rand experienced some volatility towards the end of the week, reaching R14.75 to the Dollar on Thursday before stabilising again on Friday. Hawkish comments from the Fed on Tuesday last week and Fed meeting minutes on Thursday uplifted the Dollar while also lowering gold prices. These Dollar-favourable events tend to lead many to move away from commodity currencies such as the rand.

The West imposed new sanctions on Russia last week. Even with these new sanctions, European currencies have not had the best week. While the European Central Bank (ECB) has hinted at an aggressive interest rate hiking trajectory, many are still hesitant to act on that with the economy facing many headwinds from increased energy prices because of these sanctions on the Russians. The UK’s inflation rate for March and the EU’s interest rate will be released this week. Good figures should be monitored closely as they can lead to an appreciation of the GBP and EUR. The GBP/ZAR opened at R19.13 last week and closed at R19.09 while the EUR/ZAR pair opened and closed at R15.99 and R15.93, respectively. Since then, the GBP/ZAR pair has managed to drop to under R19.

Last week, there was minimal noteworthy data out of South Africa. The focus for South Africa, and other commodity countries, continues to be prospering from the increased commodity prices.