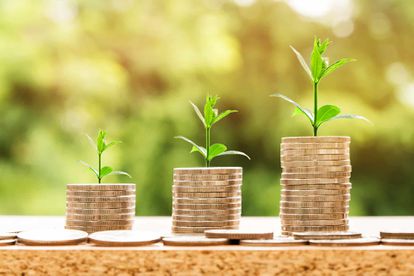 According to data from The Spectator Index, the rand made a spectacular recovery against the US dollar in January. The currency has managed to firm in the wake of a period of economic stability in South Africa, and scenes of chaos stateside.

The government shutdown that prevented elected officials from working for more than a month seems to have taken its toll on the greenback. Their loss was South Africa’s gain, as Mzansi’s performance was only bettered by the Turkish Lira – which is bouncing back from a disastrous 2018.

Currency against US Dollar, past month.

“Following declines in US shares, selling is seen dominating trade in early hours,” Okasan Online Securities said in a commentary.

US shares ended down after a batch of mixed earnings, with President Donald Trump’s State of the Union address on Tuesday night having little effect on stocks. The dollar fetched 109.86 yen in early Asian trade, against 109.97 yen in New York.

Automakers were lower due partly to “concerns over the US-China trade war” and the risk of a wider global economic slowdown, said Masayuki Kubota, chief strategist at Rakuten Securities in a note.

Concerns that Japanese carmakers are lagging behind their global competitors in the shift to electric vehicles from hybrid cars is also impacting , added Kubota. The biggest gainer on the main Tokyo market was SoftBank Group, which shot up 10.10% to 9 317 yen after it announced a huge buyback of its shares.