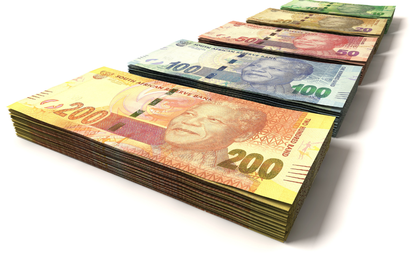 The ZAR appears to have begun a trend correction following its divergence from broader emerging market currency movements.

The rand’s recent lagging performance appears to have been caused by investor scepticism over South Africa’s local municipal elections held earlier this month and continuous load shedding. The cumulative effects on local businesses and the industrial sector will only be seen in the coming weeks and months but could stagger the country’s growth potential — amidst a dismal recuperation from the effects of Covid lockdowns.

Last week, the main events to come out of the US were the Fed interest rate decision, Federal Open Market Committee (FOMC) press conference and on-farm payrolls (NFP) job data. At the Fed meeting, we heard that the US Fed will begin tapering its bond purchases later this month, with the eventual move towards raising interest rates in the future. NFP data indicated that the US labour market experienced solid growth in October. The NFP report stated that 531,000 new jobs were added to the US economy in October, exceeding analyst forecasts of 450,000.

The strong labour market data, coupled with a move by the Fed towards a more hawkish monetary stance, has seen the US Dollar find some support in the FX markets.

The Euro has also faired rather well, with the EUR/GBP pair reaching a one-month high. This came after a more dovish monetary outlook was apparent in the Bank of England’s most recent interest rate decision.

This week, the most important global data events are the US PPI data and core inflation data, which is expected to increase slightly from 0.2% to 0.3% month-on-month. The spending bill that’s being pushed through parliament will likely have an impact on economic growth analysis and forecasting.