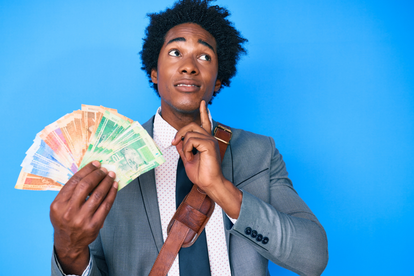 The only outlier was a slight 0.29% gain against the Turkish Lira (TRY). The rand is slightly weaker this morning, currently trading at R15.25 to the greenback and R20.52 to the Pound.

The main event from the past week was the Medium-term Budget Policy Statement (MTBPS). New Finance Minister Enoch Godongwana, maintained the stance from his predecessor, Tito Mboweni, stating that the country needs to maintain the path to fiscal consolidation. The ZAR did not have any major swings post-MTBPS.

Yesterday saw some positive data coming out of China with industrial production and retail sales beating consensus estimates considerably. The positive data could help sustain the outlook for commodity demand, which is a positive for the ZAR.

This week’s main event is the year-on-year inflation rate, which is expected to remain unchanged at 5%. This figure is at the top end of the South African Reserve Bank’s (SARB) target range, so a move higher could possibly trigger the SARB to raise interest rates.

The SARB will be making an interest rate decision on Thursday. The rate is expected to remain stable at 3.5%. However, the inflation rate could impact this decision and any changes from the current rate will cause volatility in the ZAR.

We can expect the rand and other emerging markets to take cues from the ongoing tensions between Russia and Ukraine as well as other major news events.