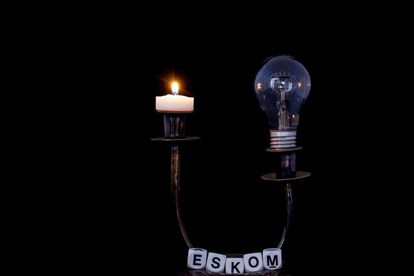 Although there is no expected change to the cash rate of 6.5% that was kept on hold at the last meeting, we hope to get some hints as to where the monetary policy of the country stands and where it is going from here.

The local currency took a big hit late last week after Eskom chairman Jabu Mabuza resigned on Friday. Mabuza accepted responsibility for the power utility’s failure to deliver on a pledge made to keep the lights on from 17 December through to 13 January, following a conveyor belt breaking at the Medupi power station. Former Ampak boss Andre de Ruyter has now replaced Mabuza as CEO of Eskom.

On Wednesday, we will see the release of November’s retail sales. Expectations are that that the month-on-month figure is set to rise by 3.7%, a drastic improvement from October’s 0.2% decline.

On Tuesday we will have a look into the consumer confidence of the country from the final quarter of last year. We expect a dip of three index points from -7 to -10 when it is released on Tuesday morning.

The ZAR softened somewhat after weak manufacturing data and possible resumption of load-shedding throughout this week. The local currency struggled following Moody’s warning that a downgrade could come soon, should the government not come up with a credible budget in February.

Globally, the Rand is looking to gain some strength from the imminent signing of the US-China phase one trade deal on Wednesday. This will be the first positive step towards ending an 18-month trade war between the two largest economies in the world.