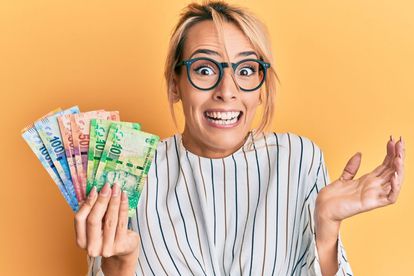 Loadshedding sets rand on the back foot. Image: AdobeStock

Loadshedding sets rand on the back foot. Image: AdobeStock

The rand’s weakness continued during the early part of last week. The local currency opened at R20.59 against the GBP on Tuesday and closed at R20.64. By Thursday, the GBP/ZAR pair broke through the R20.87 level and continued to R20.99 on Friday. This was the weakest the rand has been since January 2022.

The hawkish rhetoric coming from most major economy central banks continued last week. A case in point is the Bank of England (BoE), which hiked interest rates by 25 basis points on Thursday. Talk from the BOE has been focusing on inflation, which increased significantly in the past few months. Its main focus will be addressing inflation through a more aggressive monetary policy this year.

The European Central Bank (ECB) has taken a more hawkish stance at its last press conference where ECB president, Christine Lagarde, reiterated the phasing out of the PEPP. Conversely, many consider the South African Reserve Bank (SARB) not hawkish enough, considering inflation is nearing its target of 6%.

The biggest weight on the rand now is the reintroduction of loadshedding. Eskom announced on Friday that loadshedding was scheduled for the weekend and would end on Monday. This was the first instance of loadshedding for 2022 and does not bode well for South Africa’s pandemic recovery.

This coming week, the State of the Nation Address is scheduled for Thursday. Investors will be looking for government programs that will stimulate the local economy. Investors will also be interested in any plans for addressing Eskom’s electricity production woes.

US:  Balance of trade

SA: State of the Nation Address