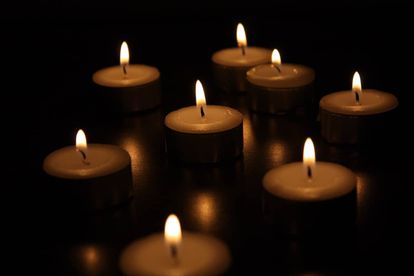 This Rand report is brought to you by Sable International﻿

The South African Reserve Bank (SARB) Monetary Policy Committee will meet on Thursday to discuss both the repo rate and the prime lending rate.

Moody’s, the only major rating agency that hasn’t rated South Africa as junk status, will be delivering their review on Friday after both Fitch and S&P downgraded the country to below “investment grade” last year. Economists and investors fear the worst as the ongoing problems surrounding Eskom could be the final nail in the coffin for South Africa’s credit rating.

Moody’s is expected to change its outlook on South Africa’s debt from “stable” to “negative”. While this may be better than being downgraded to junk status, it means that a downgrade would be imminent sometime this year. A downgrade to junk status would prove crippling for the Rand and force investors to pull money out of the country.

The Rand felt the weight of last week’s load-shedding. Eskom has since announced that the power grids are looking better than they were this time last week and it doesn’t look like load-shedding will be implemented this week.