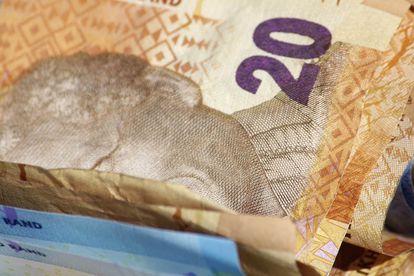 There’s no rollercoaster quite like the ups and downs of the South African Rand and its exchange rate. So if you throw a pandemic into the mix, you can expect plenty of twists along the way. However, it seems that ZAR is now firmly placed on an upwards trajectory – after our domestic currency made up some major ground against the US Dollar.

On Monday, the Rand was trading at R15.27 to the Dollar. By Tuesday afternoon, that figure was down to R15.01, and it remains tantalisingly close to re-entering the R14 bracket. This 24-hour surge has seen ZAR gain 2% to the greenback, marking some significant progress.

The Rand hasn’t been this strong against its American counterpart since mid-February, almost 10 months ago. Back in April, it dropped to a value pushing the R19 mark. But a steady economic recovery had got the resilient currency on its feet once more. Tuesday’s boost was aided significantly by the recently released GDP figures.

The quarter-on-quarter growth rate can also be annualised to show what the annual (i.e. year-on-year) rate would be if the quarter-on-quarter rate were to occur four times in a row. In this instance, annualised growth sits at 66%. The figures are positive, but they are based on a fairly low benchmark from the second quarter of 2020.

Will the Rand drop below R15 to the Dollar?

It’s now looking highly likely that the Rand will surge into the R14’s at some point soon. With Christmas spending likely to bolster Q4 figures, it could prove to be a very Merry Christmas for SA’s ailing economy. But, with the threat of a second COVID-19 wave lurking, progress could be decimated if the worst-case scenario plays out.

Break of R15/$ very likely at this stage #riskon pic.twitter.com/h51mhxJHwB