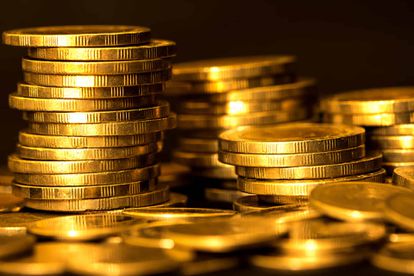 Investors are left wondering where the next stop is for the gold price and how long until the subsequent psychological resistance level of $2,500 is achieved.

The rally is being driven by market sentiment that gold will hold its value better than other assets, amid fallout from COVID-19, central bank stimulus, inflationary concerns and a weakened dollar. This backdrop is enhancing safe-haven demand for the yellow metal.

“Bullion has surged more than 30% so far this year to a record high and is one of the best-performing assets in 2020 as a result of increased safe-haven demand during these uncertain economic times,” says Alan Demby, chairman of The South African Gold Coin Exchange and The Scoin Shops.

However, because the rally has been so rapid, a downward correction is likely presenting a good buying opportunity.

Demby adds, “I believe the outlook for gold remains constructive and I see a continued improving volatility backdrop, so there’s no sign that the long-term trend is changing.”

It has often been said that the wisest and soundest people avoid speculation.

Demby agrees with that sentiment and endorses a consistent accumulation of gold coins, as it is a hard asset which over a long period, keeps its value.

A knee-jerk reaction to global uncertainty is not the reason to start your gold coin collection; rather, they should be a sustained investment strategy. It is not for selling but for keeping.

Illustrating this view, when Demby took over The South African Gold Coin Exchange in 1972, gold was trading at $300 per oz. Today all records have been smashed with the price blasting through the $2,000 to mark a fresh record high.

Demby concludes, “The market can carry on higher than people expect.”