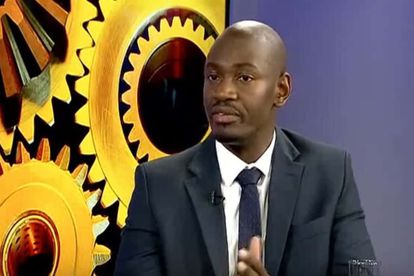 The Absa PMI, which reflects the performance of South Africa’s manufacturing sector, edged lower again in December as businesses struggled with the effects of load shedding, weak domestic demand for products, and a tough global economy.

December’s performance, which is seasonally adjusted, was around one point lower than the monthly average for 2019. It continued the generally bleak picture of the performance of the manufacturing sector throughout the year.

Stark contrast to start of 2019

The PMI only managed to edge above 50 points, which is considered an acceptable performance, on two occasions during the year. The index fell to 45.9 in December, down from 47.4 points in November. This is in stark contrast to the start of 2019, when the index was at a relatively strong 67.2 points.

A reading below 50 points indicates a contraction in manufacturing activity, while a reading above 50 indicates expansion in the sector. Manufacturing accounts for about 14% of SA’s GDP.

In December, two of the major subcomponents of the PMI registered fairly large declines.

“The new sales orders index slumped to record the lowest level seen in 2019. Part of this may stem from weaker external demand as respondents noted a drop in exports for a second consecutive month,” Absa said in a statement released on Wednesday 8 January.

“Driven by the drop in demand, business activity also fell in December. Activity was further hampered by the return of load shedding during the month, with some respondents specifically flagging electricity disruptions as the reason for lost production time.”

Absa said some manufacturers could also be concerned that export demand could continue to falter during the first half of 2020.

The December declines were, to some extent, countered by smaller improvements in the three other subcomponents: employment, inventories and supplier deliveries. However, of these three, only supplier deliveries came in above 50 points with the others still pointing to a worsening of conditions.

Speaking on Business Day TV, Absa economist Miyelani Maluleke said he was slightly surprised by the December performance, which could have been worse considering the extensive power disruptions.

How PMI is calculated

The Absa PMI is released in conjunction with Stellenbosch University’s Bureau for Economic Research and is based on the widely used Purchasing Managers Index produced by the Institute for Supply Management (ISM) in the US.