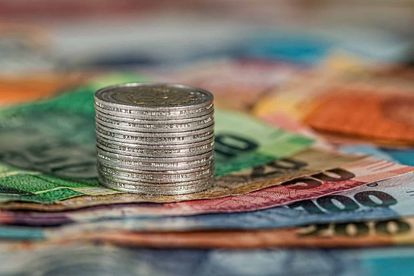 Tito Mboweni must be a very relieved man. His Budget Speech – arguably light on substance, but something of a crowd-pleaser – has done something rather surprising: It’s managed to give the rand a little boost by the end of trading on Wednesday 26 February, improving its exchange rate against the US dollar.

Among bailouts for SAA and SABC, there were also increases for social grants and sin taxes. Topics such as land expropriation, the legalisation of cannabis and the nitty-gritty of youth unemployment were swerved.

The rand-to-dollar exchange rate fluctuated throughout most of the day, dropping to its lowest point in the hour leading up to the speech. However, Mboweni delivered a number of government cuts and “no-increase guarantees” for the South African taxpayer, steadying the country’s unsturdy ship.

Some experts have claimed that the cuts in the public sector wage bill, which amount to R160.2 billion over the next three years, “are likely to create goodwill in the investment community“. Others have praised the minister for standing firm on VAT hikes, as he refused to increase the tax above 15%.

Others, however, believe that the recovery is not “sustainable”. The rand is currently battling with a slump in the international markets, brought on by the outbreak of the coronavirus:

Here’s how the rand performed against the dollar – generally seen as the strongest indicator – on Wednesday: