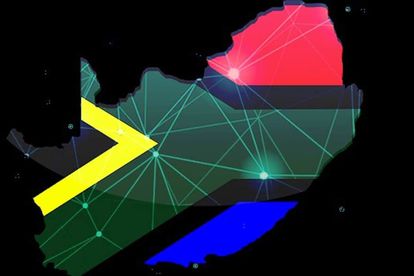 The government’s interdepartmental Fintech Working Group (IFWG) has announced the launch of ‘Project Khokha 2’ which aims to explore the use of tokenized money, blockchains, and digital currency in South Africa.

This follows the group’s Project Khokha 1 test which looked at using blockchain technology to speed up payment systems in the country.

The IFWG said it will further investigate the use of Distributed Ledger Technology (DLT) in the country’s financial sector.

Project Khokha 2 is a continuation of the structured analysis of the impact of DLT on financial markets – both benefits and risks – by gaining practical experience through experimental trials with industry, the group said in a statement.

“The project should not be seen to reflect support for any particular technology or as a radical policy shift. However, it is the project’s objective to assist in the formulation of appropriate fintech-related policy frameworks through the publication of a thought leadership report.”

Distributed ledger technology (DLT) is a digital database system for recording the transaction of assets in which the transactions and their details are recorded in multiple places at the same time.

DLTs are currently most closely associated with blockchains – the system underpinning cryptocurrencies like Bitcoin.

However, blockchain technology is only one type of application of DLTs.

As part of the project, the group said that it will also work with a number of new technologies including tokenised money and a wholesale central bank-issued digital currency.

Participants that will join the IFWG on Project Khokha 2 include:

Three firms chosen to partner on the project

Accenture will be responsible for developing the wCBDC for Project Khokha 2; the company has extensive global experience on CBDC projects, both retail and wholesale, which will benefit the IFWG on this project.

Block Markets Africa (BMA) was selected to produce the DLT-based debentures as well as the wToken for the project. BMA’s experience in tokenising and trading financial instruments across various DLT platforms will help create a Khokha network to interconnect the DLTs on the project.

Deloitte will document the insights gained from Project Khokha 2 in a public report; the company has gained experience on many similar projects internationally and will independently reflect on the implications brought to light through the MVP and through engagement with relevant stakeholders.