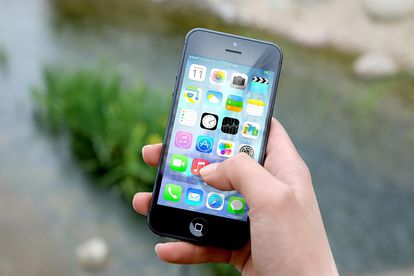 Parliament’s withdrawal of the Electronic Communications Amendment Bill has dealt a huge blow on the #DataMustFall campaign which was already gaining some momentum.

Data costs in South Africa are a problem that not only affect society but the growth of our economy.

The barrier of entry becomes much higher for those who wish to enterprise in the online world of commerce. The reason for this is that our network service providers charge exorbitant prices for data.

Compared to the world’s emerging markets, South Africa has one of the highest data costs.

What does not help in this case is how inaccessible the alternative is: the price of wireless internet packages.

Why the Eletronic Communications Amendment Bill was withdrawn

The Electronic Communications Amendment Bill was meant to be the driving solution to cheaper, more affordable data costs.

The Bill was formally tabled in Parliament on 19 September 2018. After accepting public opinions and submissions by key stakeholders such as MTN and Vodacom, all seemed to be heading towards a victory for #DataMustFall.

However, according to the Minister of Communications, at the very least, this will need a lot more time than anticipated to turn it around.

As reported by eNCA, Stella Ndabeni-Abrahams revealed, on Wednesday, that a decision was taken to withdraw the Bill from Parliament “for further consultation”.

It’s alleged that a letter from the ministry of communications was drafted and submitted to the portfolio committee for telecommunications and postal services notifying them of the decision.

“Preliminary engagements have commenced with some of the stakeholders and this will continue in the near future, with emphasis on the need for active collaboration, underpinned by the non-negotiable quest to create an inclusive and people-centred Fourth Industrial Revolution and digital economy,”  the ministry of communications said in a statement.

Where to from here? Well, not much is clear at this point. Data packages will likely remain as they are until progress is made on the issue of the Bill being passed into law.