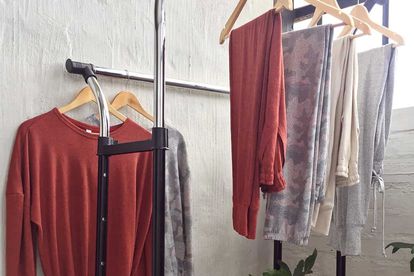 The giant Foschini retail group – more correctly known as TFG – has confirmed that it has finalised the purchase of Jet stores.

TFG will now take over 420 stores, 382 of which are in South Africa, and approximately 5 188 Jet staff. Around 4 780 of these staff members work at store level.

The deal to buy Jet from struggling Edcon for what is regarded as a bargain-basement R480-million has been in the pipeline for some time, but required formal approval from the Competition Tribunal, which was given this week.

Also included in the agreement is Jet’s Durban distribution centre, all property, plant and equipment of the agreed stores, all existing stock, and rights to the Jet Club magazine.

Originally only 371 stores were scheduled to be part of the purchase agreement, but TFG CEO Anthony Thunström said on Friday this had increased due to “the support of the majority of landlords”.

“The inclusion of Jet into TFG’s fold provides us with an important expansion opportunity into the value segment in Southern Africa. Jet is a well-recognised and highly regarded brand with good leadership and well-managed stores,” Thunström said in a statement published on the Jet Facebook page.

New agreements in place with landlords

“During these tough economic times neither tenants nor landlords want empty stores. New three-year leases will be signed for all the Jet stores that TFG is acquiring and in most instances we have been able to negotiate favourable terms to ensure the future viability of each store. This is a sustainable solution for both TFG and the landlords,” he added.

The company is still in the process of finalising the acquisition of Jet stores in Botswana, Namibia, Lesotho and eSwatini.

TFG has 29 retail brands that trade in clothing, footwear, jewellery, sportswear, homeware, cellphones and technology products. It competes in various market segments and has more than 4 000 outlets across 32 countries.

Among its brands are Markham, Totalsports, Sportscene, @Home, Sterns and American Swiss.