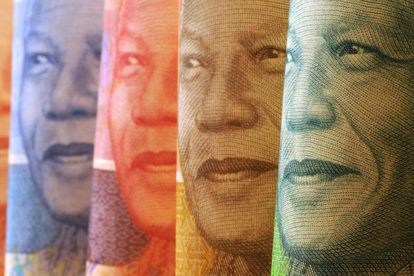 Tito Mboweni may have surprised a few with Wednesday’s budget speech. Many were expecting the rand to be rocked by a gloomy fiscal outlook, as it was already losing ground against the US dollar.

Our currency hasn’t had a great time of things lately. ZAR was pushed onto the back foot by Eskom’s load shedding schedules last week, as the dollar managed to firm against its South African counterpart. There were also struggles against other significant markets, as the rand hit R18.50 and R16 to the Pound and Euro respectively.

However, losses against the greenback have been felt most keenly. The economy is somewhat jittery in Mzansi as forecasts of downgrades have surfaced over the past few weeks. Finance Minister Mboweni has not had an easy time since assuming the role in February, and his hands were expected to be tied with a bleak budget speech.

However, his stern words for Eskom and a ambitious outlook for growth and GDP seemed to calm the markets down. In the first 15 minutes of his speech – where he addressed multi-billion rand tax shortfalls and issues with SARS – things looked rocky. An hour later, and ZAR was actually better off than it was before the budget speech

How the rand performed during Tito Mboweni’s speech

Before the budget speech:

During the budget speech:

However, this plummeted by 2.27% to R14.36 when Mboweni mentioned tax revenue shortfalls.

After the budget speech:

Shortly after the minister had finished his address, the rand had shored on R14.07 to the dollar at 15:45.

Pound, Euro and Dollar to rand value for Wednesday 20 February