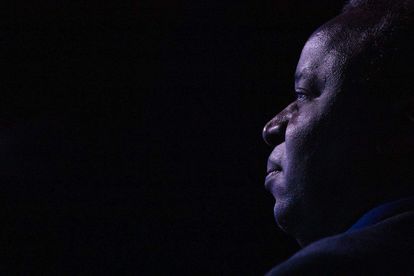 Despite all the doom and gloom as South Africa heads into a potentially critical Budget Day on Wednesday 26 February, it’s worth remembering that it’s not all bad news.

According to Dave Mohr and Izak Odendaal of Old Mutual Wealth, before getting completely despondent it is worth remembering the country’s fiscal strengths. These were highlighted in the International Monetary Fund’s (IMF) recently released extensive report on the South African economy.

South Africa’s strengths include the fact that the average maturity of government debt is about 13 years, meaning there is limited roll-over risk. This refers to the risk that interest rates will jump at the exact time when you need to refinance a large amount of maturing debt.

Some fiscal strengths that South Africans can smile about

Other fiscal strengths to smile about, say Mohr and Odendaal, include:

“For all these reasons, South Africa is highly unlikely to need an International Monetary Fund bailout, even though the fiscal picture is dire,” they state.

“The IMF supplies US dollar funding to countries in need; we don’t require dollars [as] our foreign exchange reserves stand at $54 billion [R819.7 billion]; enough to cover five months’ imports.”

Old Mutual: What we can expect from 2020 Budget Speech

Given that there will be a flood of commentary from the media, politicians, economists and others on Budget Day, the pair believe it is worth repeating the following.

“Treasury will likely try to steer the Budget outcome between these two interest groups. If it imposes austerity measures too harshly, the fragile economy could crumble. However, if it doesn’t give investors a credible plan to cap the growth in debt, its borrowing costs are likely to rise,” Mohr and Izak Odendaal predict.

Don’t expect too much respite for consumers

“In a nutshell then, taxpayers shouldn’t expect much in terms of respite, and what relief there is will be skewed to lower income earners. However, major tax increases are unlikely. Tax increases, including a higher VAT rate, which remains low by global standards at 15%, will probably wait for a stronger economy.”