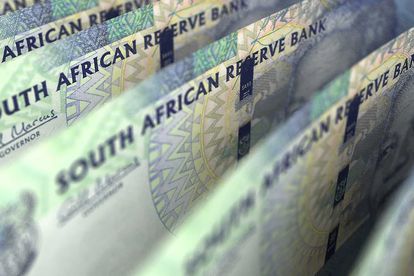 The South African Rand is having a nightmare time of it. A combination of factors have put our domestic currency under pressure, and it’s failing to stand up to other markets. This week, ZAR reached its lowest point in two-and-a-half years against the US Dollar.

Seen as the standout indicator of a currency’s performance, the greenback is holding firm during a tumultuous time. The same cannot be said for the Rand, however. Factors both at home and overseas are contributing to a slump not seen since the early days of the COVID-19 pandemic.

The war in Ukraine, waged by Vladimir Putin and the Russian state, is having a catastrophic impact on the Rand’s ability to perform. Supply chain pressures and rising costs have all been caused by this needless act of aggression, and South Africa is something of a rabbit in the headlights.

Why is the Rand performing so badly?

However, this country does not get a free pass when it comes to dishing out the blame. SA’s constant spells of load shedding and power outages have had an extremely negative impact on our international reputation. The markets of Mzansi remain positively spooked.

Stage 6 load shedding has been imposed upon South Africans in recent weeks, and over the weekend, Stage 4 blackouts made a comeback. At one point, the threat of Stage 8 – the highest-planned phase of load shedding – loomed large. The constant lack of power has held ZAR back.

The recent Transnet strike has also caused a few logistical problems in South Africa, and several interest rate hikes have also upset the SA currency. So, what is the Rand worth against the US Dollar now? Those of a nervous disposition may need to look away…

USD vs ZAR: What is the current exchange rate?