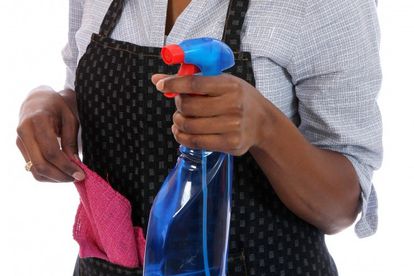 The debate regarding the national minimum wage (NMW) in South Africa continues, with new data from StatsSA revealing staggering job losses in the domestic worker sector.

The pressure continues to build on an already strained South African economy. With unemployment rates hovering around 26.7%, soaring petrol prices and a noticeable decrease in disposable income, it seems consumers are forced to tighten their belts even further.

With 24,000 domestic workers losing their jobs in the first quarter of 2018, questions are being asked of the practicality and sustainability of the NMW in an increasingly tense economic climate.

The NMW bill now sits with the National Council of Provinces for approval. The NMW is currently set at R3,500 a month, but things will work a bit differently for the domestic worker sector.

The National Economic Development and Labour Council (Nedlac) agreed to a R20 per hour NMW – but this excludes the farming and domestic work sectors. The latter’s wage will be set at R15 an hour.

This 25% decrease in the NMW is an attempt to secure the jobs of domestic workers – so far, the Nedlac agreement is failing dismally, proven by job losses in the first quarter.

The debate surrounding the NMW has always been about its propensity to stifle job opportunities in a country with exceedingly high unemployment rates.

Arguments have been made that the market should be left to regulate itself, as the NMW may only favour the employed, but will ultimately hinder opportunities for those without jobs.

A recent survey concluded that 61% of households across all income groups would fire their domestic worker in order to cut costs if the financial climate didn’t improve.