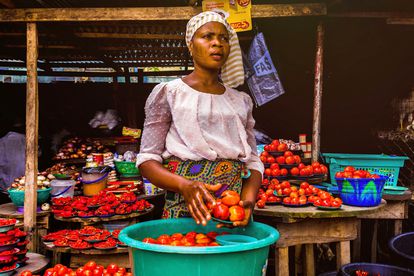 Inflation in South Africa surged to its highest level in 13 years in June, driven primarily by rising prices for food, transport and housing, official data showed on Wednesday.

the statistics agency, StatsSA, said in a statement.

ALSO READ: Still going like a ‘Bullet Train’: Is Brad Pitt going to retire from acting?

THINGS TO KNOW ABOUT SOUTH AFRICA INFLATION IN JUNE

Inflation has soared to the highest level in decades in many countries, fuelled by the war in Ukraine and the easing of Covid restrictions.

That has forced central banks to raise interest rates, risking the prospect of recession as higher borrowing costs hurt businesses and consumers.

Monetary policymakers of Africa’s most industrialised power had sought to keep inflation within a range of three to 6%.

ARE INTEREST RATES STILL THE SAME?

In May, South Africa’s central bank raised its benchmark interest rate by half a percentage point to 4.75% -– the steepest increase in years.

The bank had drastically slashed interest rates in 2020 to a low of 3.5% to help the economy weather the coronavirus pandemic.