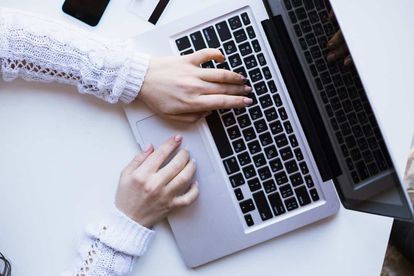 Getting online is not a cheap pursuit in South Africa. A recent study carried out by Point Topic revealed that ADSL and fibre prices in Mzansi are the 16th-most expensive on Earth.

The cost of ADSL and fibre in South Africa

Of the 80 countries surveyed, researchers found that prices in SA were extortionate, in comparison to other countries.

However, calculating the prices was no easy feat for Point Topic. They had to consider the difference between standard (or, “entry-level”) connections and costlier packages. By looking at both median and average prices for each country, PT believe they’ve found a fair way to represent the data:

“The variation in entry-level versus median and average costs can be significant. To help provide an easy way of comparing directly we have taken the PPP data on the entry level, median and average tariffs, produced rankings and then compared the variance.”

Most expensive countries for broadband prices:

South Africa is the sixth-most expensive African country for broadband. It’s blown out of the water by the North African state of Mauritania. Their median tariff was the worst from all countries accounted for, putting them at the top of a rather undesirable list.

The Gulf has also been named and shamed for their high internet prices, with four nations making up the top six. Oman has the worst entry-level tariff, whereas the UAE has the dubious honour of having the worst average price.

If you know your politics, you’ll know that a lot of things come cheap in Venezuela. When reporting on fuel prices, we’ve mentioned how you can fill your car up with petrol for under R5.

The South American country’s extreme version of socialism hasn’t done them any favours economically, as inflation has hit the country hard recently. But the ideology often means that they come out on top of lists such as these. Their median, entry-level and average tariffs were all ranked as the world’s cheapest.

The second-best median and average rates come from Russia, whereas the silver medal for entry-level costs goes to both Albania and Hong Kong, who occupy mid-table on the list’s combined rankings.