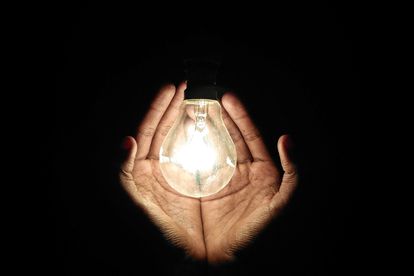 Come what may, Eskom will be down to using its emergency reserves on Monday evening – Image: Pexels

Come what may, Eskom will be down to using its emergency reserves on Monday evening – Image: Pexels

What can we even say about our embattled power utility at this point? Eskom is broken. The country is overwhelmingly dependent on this dysfunctional entity, and unfortunately, asking them to keep the lights on is a step too far. But are we now reaching a point where the load shedding crisis could be declared a State of Disaster?

Is Eskom bad enough to force a State of Disaster?

Stage 2 load shedding is in place until Monday 9 May. Businesses are once again being crippled by a chronic lack of power, as Eskom races to repair a myriad of technical faults and aging generational units. With rolling blackouts likely to be with us until AT LEAST the end of 2023, South Africa is being asked to operate under impossible conditions.

With resources stretched to breaking point, there’s now a growing consensus amongst opposition politicians that neither the government, nor Eskom’s board, can fix these problems themselves – hence, a State of Disaster ‘is needed’.

That’s certainly the view of Ghaleb Cachalia. The Shadow Minister of Public Enterprises has reiterated his calls for a State of Disaster to be declared, in respect to the chaos that has engulfed Eskom in the 21st century.

According to the DA representative, declaring a State of Disaster would immediately help pump more power back into the grid. Cachalia argues that an SoD would see regulatory requirements dropped, so local governments could produce their own electricity without having to tangle with endless bundles of red tape.

“It beggars belief that while SA has once again been plunged in load shedding – this time around for six consecutive days – President Ramaphosa is nowhere to be seen or heard – he has failed to deliver the strong leadership and direction that is required. Rolling blackouts are the single greatest threat to economic recovery.”

“Eskom must now be declared a State of Disaster. This will ensure, among other things that a moratorium is placed on unnecessary regulatory requirements, to allow provinces and municipalities that have the resources to generate electricity do so more expeditiously. Further, this can help remove existing red tape for IPPs.”