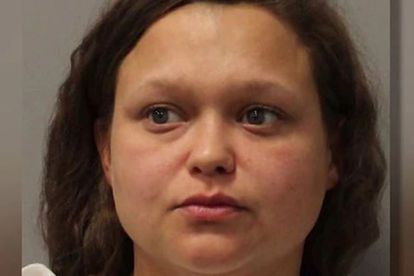 A 35-year-old woman who police claim beheaded her six-year-old son, has been arrested and charged with first-degree murder.

According to WDAF-TV, police responded to Tasha Haefs’ home in Kansas City, the United States (US) after receiving a call from an unidentified woman inside, saying that “the devil was trying to attack her.” Law enforcement officers knew something was horribly wrong before they even got inside her home – they noticed blood and hair on the front steps and front door.

According to a criminal complaint, they were able to determine that residence was occupied by a female, presumably Tasha Haefs but she refused to open the door. Several children had apparently been living inside the home, but neighbours hadn’t seen them for days.

“Officers while attempting to make contact with the female occupant observed what appeared to be the severed head of a deceased person near the threshold of the residence. Officers fearing for the safety of any children remaining inside the residence forced entry under exigent circumstances and took the female occupant into custody without incident.”

Upon entering the home, they made more gruesome discoveries: the boy’s body and blood on knives, a screwdriver and Haef. There was also a decapitated dog in the basement.

During a police interview, Haefs identified the victim as her son Karvel Stevems and admitted that she killed him in a bathtub and decapitated him, according to the affidavit written by Detective Zakary Glidewell.