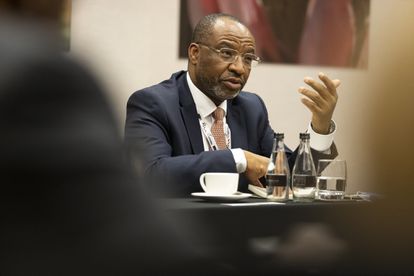 It has been a pretty good year for some South African CEOs so far. Depending on who you ask, heading a major corporation may not be the easiest gig in the world, but the ridiculous annual salary and perks probably makes it worth their while.

HERE’S HOW MUCH SA EXECUTIVES HAVE EARNED

Sibanye-Stillwater CEO Neal Froneman is no doubt laughing all the way to the bank, having earned a staggering R300 million in remuneration for the year ended in 2021. The company’s annual report shows that Froneman took home a basic salary of more than R12 million and a R7.8 million bonus – but believe it or not, that is almost nothing compared to the R264 million he received in share proceeds.

Froneman wasn’t the online CEO that had a massive payday – MTN paid its group CEO Ralph Mupita R84.2 million in the 2021 financial year, thanks to the mobile giant’s improved financial performance.

Another CEO raking in the big bucks is former ABSA boss Daniel Mminele, who earned a R16.5 million ex gratia payment. But that’s not all, Mminele also walked away with R4.5 million for a six-month notice period he didn’t serve, plus R8.25 million to cover incentives he had been eligible for. Mminele became the major bank’s first black CEO in 2020 and had been working at the South African Reserve Bank, where he had been for 20 years.