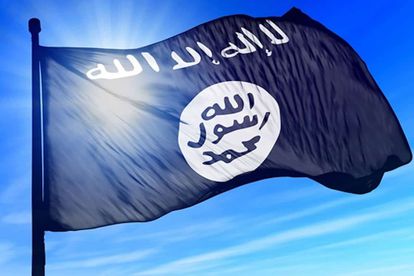 The South African government is providing it is support to the United States (US), as it works to clamp down on a series of dubious financial crimes aimed at helping fund Islamic State (ISIS) and its groupings across the continent.

The US Treasury recently announced sanctions against four people it believes have played a critical role in securing financial aid for the terror group. Two of the men – Farhad Hoomer and Siraaj Miller – have also allegedly served as leaders of ISIS cells in South Africa. While Peter Charles Mbaga reportedly arranged money transfers to ISIS-M from South Africa and Abdella Hussein Abadigga helped recruit young men in the country and sent them to a weapons training camp.

As per the sanctions, the men’s property and interests in property in which they own more than 50 percent are blocked overseas. American citizens and companies are also barred from working with them.

In response, the Ministries of Finance, as well as Justice and Correctional Services say the relevant law enforcement agencies are investigating claims of ISIS networks making use of the local banking system to funnel funds and run the terror group’s operations across the continent. Critical aspects of the probe have been kept under wraps, at least for now.

The ministries say they remain committed to fighting terrorism and will not allow South Africa to be used to fund terrorism in other countries.

“As a member of the Financial Action Task Force, South Africa is committed to enforcing the highest standards to counter money laundering and the financing of terrorism, and fully supports the criminal justice authorities in preventing and investigating any transgression of the laws of South Africa, and will ensure full adherence to international commitments”

“Co-operating with and providing support and assistance to other States and relevant international and regional organisations to that end is a critical component of protecting our constitutional democracy against terrorist and related activities. We assure all residents of South Africa that government is committed to ensuring the safety of all.”

The Ministries of Finance, as well as Justice and Correctional Services