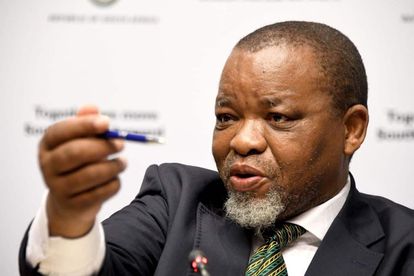 As things stand, motorists should be bracing themselves for a R2 increase for a litre of petrol, while diesel could rise by R1,50. Back in June, the National Treasury announced a one-month extension of the temporary R1.50 general fuel levy, which will be halved in July. This will add a further 75 cents to the fuel price if no additional concessions are made.

The Automobile Association has highlighted that the petrol price increases were due to the ongoing conflict in Ukraine, and consequent sanctions against Russia, as well as tighter global monetary policies.

SA TO BUY RUSSIAN OIL, BUT DEAL NOT FINAL – MANTASHE

Minister Gwede Mantashe’s department has been under immense pressure to come up with measures aimed at cushioning the blow felt by already burdened motorists, in the wake of the fuel price increase.Speaking to broadcaster Bloomberg via telephone, Mantashe the purchase of Russia’s oil is yet to be finalised.

“It is an idea. Russian oil is not on the sanctions list. A purchase is far from being finalised and would first have to go through a complex government procurement process,” Mantashe is quoted as having said by Business Tech.

Russia has been on the receiving end of sanctions, due to its invasion of Ukraine. Some of the sanctions by the European Union (EU and United States (US) has been Russian oil imports, prompting oil importers to halt trade with the Kremlin and pushing spot prices for Russian crude to record discounts against other grades.

The move to purchase Russian oil may not be well received by the international community. South Africa has already come under immense criticism for failing to support anti-Russia motions tabled in the United Nations’ (UN) General Assembly.