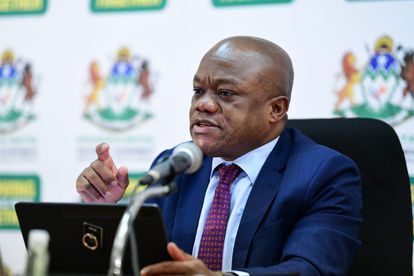 Sihle Zikalala’s loss at the African National Congress (ANC) elective conference in KwaZulu-Natal this past weekend means his time as the province’s premier is almost up, prompting questions about his political future.

Zikalala, who was vying for the coveted position, lost to Siboniso Duma 665 votes against 930. Duma is aligned to the so-called “Taliban” faction of the party, which made a clean sweep of the top five positions. The faction is opposed to current party president Cyril Ramaphosa and sympathetic to ex-president Jacob Zuma and his allies.

Speaking on 702 after his recent win, Siboniso Duma said Zikalala remains their comrade, despite the political differences.

“The leadership has not even met, it is not even 48 hours and we have not sat down to apply our mind because comrade Sihle Zikalala is our comrade, we must sit down through the proper assessment on what is the methodology that can attain vision 2024 , then we will take it from there,” Duma told the Johannesburg-based radio station.

Duma further said that the ANC’s contentious step aside resolution would make it to the party police conference agenda this coming week.

“In the policy conference, it is where we are going to review some of the matters which is the issue of step aside which was raised in the plenary,” he added.