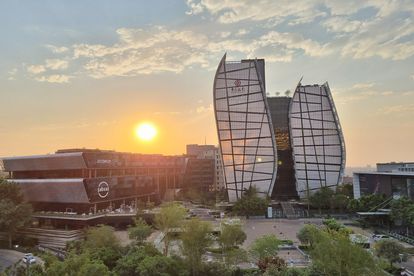 The US Embassy has been accused of ‘spreading panic’ in South Africa – by Cyril Ramaphosa himself. However, DIRCO Minister Naledi Pandor isn’t ignoring a warning issued by the consulate on Wednesday, which warned about a grave threat to life in Gauteng.

Speaking ahead of an official State Visit by Spanish Prime Minister, Pedro Sánchez Pérez-Castejón, Pandor admitted the government was ‘concerned’ about the terror alert issued by the US Embassy about a possible attack in the Greater Sandton area this weekend.

“Terror is always a big threat that the global community must collaborate on. We are very concerned about terrorism after the alert the US embassy informed us about, regarding Greater Sandton. Clearly our security organs are paying attention to this matter.”

“All countries have to unite to combat terrorism. It’s exacting a terrible toll in the Sahal region and whatever we can do together, I think that we must all pull our security capacities into a united force against terrorists.” | Naledi Pandor

President remains ‘unhappy’ with US Embassy

Earlier today, President Cyril Ramaphosa said it was unfortunate that the United States government issued a terror alert on Wednesday without discussing it with the South African Government. He assured the public that they WILL be made aware of any threat, if they identify one first:

“It was quite unfortunate that the US government issued that type of warning without having had deep… discussions with us. Following that, we were able to engage them and to get to understand precisely where this warning or this information has come from.”

“We are in the course of doing precisely that because warnings such as those do send a lot of panic amongst our people and South Africans should be best informed by the South African government.” | Cyril Ramaphosa