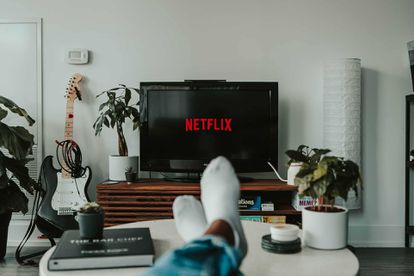 Most South African TV licence holders are simply voting with their wallet and refusing to pay their television licences to the South African Broad Casting Corporation (SABC).

This was revealed in the SABC’s latest annual report which showed that more than 80% of SA TV licence holders did not pay their annual television licence fees over the past financial year. The public broadcaster tabled its 2020/21 annual report in Parliament earlier this week.

Of course, these figures exclude the literally millions of people who have a television but simply do not have a TV licence and are not on the SABC’s payment radar.

“This resulted in only 18% of the total licence fees billed being realised as revenue, which is very similar to that realised for the year ended 31 March 2020,” the SABC said.

Adding to its woes, the public broadcaster’s advertising revenue plunged by 18% to R740 million. The SABC attributed the marked decline in advertising revenue to shrinking audiences and the stagnant economy, exacerbated by the impact of the Covid-19 pandemic.

The Auditor-General of South Africa (AGSA) gave the SABC a qualified audit opinion for its latest financial report, which reflected irregular spending of a whopping R111 million, albeit markedly down when compared to the R202 million that was reported in 2019/2020.  The SABC noted that the 2020/21 irregular expenditure was due to payments that the public broadcaster had made that contravened supply chain management legislation and regulations.

The SABC recorded a net loss of R530 million for the 2020/21 financial year, R20 million more than in the previous financial reporting period.

The SABC has long battled to collect licence fees from existing  TV licence holders, and has constantly threatened those who remain outside its revenue net.  This has led to the public broadcaster aiming for a TV tax, called a ‘public broadcasting household levy’ that it wants every household to pay.