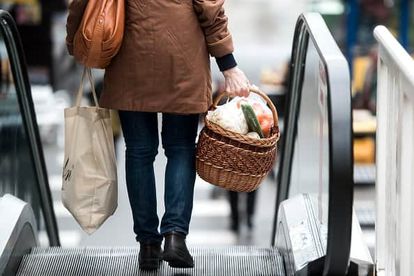 The Fees Must Fall Movement is far from dead, as the year gets closer to its end, universities and government will announce their plans for funding higher education and whether there will be any increases to fees.

Well, some positive news to do with South Africa’s economy! Stats SA Statistician-general Pali Lehohle announced that South Africa has broken out of technical recession.

These latest figures show a year-on-year growth of 1.1%

The Agriculture, forestry and fishing industries were the industries that contributed the most towards the growth.

The secondary sector grew 1.9%, with growth in the manufacturing industry up 1.5%. Electricity production increased 8.8%. While construction declined 0.5%”

Lehohla revealed that even though agriculture has grown so significantly, it has not contributed enough to employment due to mechanisation.

Household final expenditure came to 4.7% for the quarter, with the bulk of spend (26.7%) going towards clothing and footwear. However spend on education declined 0.9%, as well as for restaurants and hotels (-7%), and transport (-9.8%).