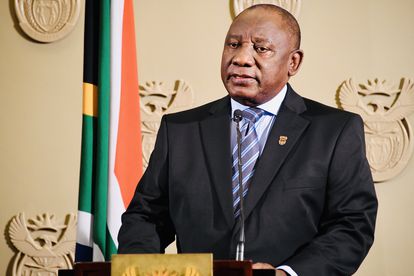 Good things come to those who wait… eventually. Cyril Ramaphosa has taken his time in confirming South Africa’s move to Level 1, but the nation will now begin October with the most relaxed lockdown laws we’ve had in 18 months.

Level 1 is here – but what does it mean for South Africa?

A mix of plummeting COVID-19 cases and the number of vaccines being administered each day in Mzansi have brought us to a point where we’re daring to look forward, rather than backwards and over our shoulder. There’s light at the end of the tunnel in our battle against the virus – but we’ve still got some way to go yet.

That was the tone President Ramaphosa tried to strike on Thursday evening: The shift to Level 1 indicates that we’ve managed to push transmission rates right down. Alas, we are still in lockdown. The vaccines are doing their job, but many more people need to get their second jabs before the shackles can be completely removed.

Will another wave of COVID-19 hit SA?

Ramaphosa is also wary of a possible fourth wave of infections that could hit our shores by late November. The ‘long tail’ of our most recent resurgence is a cause for concern, but amid the apprehension, there is also optimism.

Better days are coming. As we’ve seen in the richest countries, high vaccination rates allow normal life to resume. It may not happen overnight, but eventually, SA will have enough fully vaccinated citizens to ditch its State of Disaster laws, for the first time since March 2020. It’s been a grueling ride so far, that’s undeniable.

Here are ALL the changes for Level 1 in South Africa:

Cyril, however, has one eye on the future, with 2022 looking like a much more manageable year as immunity to the virus spreads across the country, and the rest of the world. Now operating under Level 1 restrictions, ‘freedom’ feels much closer than it has done before during this pandemic – and the following restrictions have been eased:

All regulations are effective from Friday 1 October