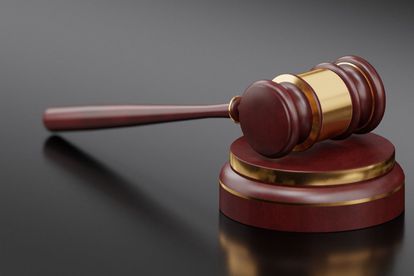 A 29-year-old teacher arrested on a rape charge, has been denied bail by the Pretoria Magistrates’ Court, sitting at Kgosi Mampuru Correctional Services.

According to the National Prosecuting Authority (NPA), Bongani Timothy Ntuli (29), an educator from Spark Primary School, raped a grade 6 learner from his school.

“It is alleged on 05 May 2022, the mother of the 12-year-old boy noticed some behavioural changes in the child, as he was not eating his favourite food.  Later that day, she decided to sleep with him, and that is when she noticed that he was struggling to sleep and had some bleeding,” said NPA spokesperson Lumka Mahanjana.

It was only the next day that the boy’s mother noticed some money had been missing from her account. When she confronted her son about it, he admitted to taking the money. He told her that he took the money to buy the teacher a PlayStation 4, so he could stop “bullying” him. The mother then reported the matter to police and Ntuli was arrested on 18 May 2022.

According to the NPA, the teacher asked to be released on bail, but the state prosecutor Lorinda van Pittius told the Pretoria Magistrates’ Court that such a move would not be in the best interest of justice because Ntuli had not yet been suspended at the school and he might pose as a treat to the victim.

“Therefore, no exceptional circumstances were warranting his release on bail. The magistrate, denied his bail, saying that the accused did not satisfy the court that it was in the interest of justice that he should be released on bail. The matter was postponed to 13 June 2022, for allocation or regional court date at court 16”