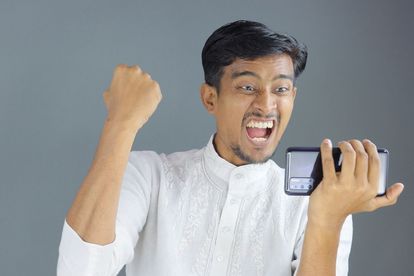 The PowerBall jackpot was finally won in Friday night’s draw while the PowerBall PLUS rolls over. Both prizes will be relatively low next week Tuesday, as they rebuild.

According to the PowerBall dividends, the biggest winner in Friday night’s draw was the player who matched five numbers plus the PowerBall for a massive return of R126 589 752,05.

Another player followed by matching five numbers for a dividend of R661 139,10.

Bringing up the rear, 199 055 players correctly guessed the PowerBall for R10.

In the PB PLUS match field, the biggest winners were the four players who matched five numbers for a dividend of R64 918,10.

In second were the 33 players who matched four numbers plus the PowerBall for R4927,50.

At the other end were the 173 979 players that only matched the bonus ball for R5.

After the draws, the PowerBall jackpot will restart at an estimated R6 million on Tuesday, 24 May while the PB PLUS jackpot will be worth R9 million.