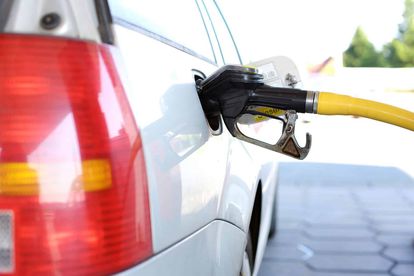 The Chairperson of Parliament’s Portfolio Committee on Mineral Resources and Energy, Sahlulele Luzipo, says there needs to be a comprehensive review of the fuel pricing regime.

Petrol has increased by up to R2.43 while diesel now costs R1.10 more per litre – but government has extended the fuel levy to help cushion the blow for consumers. The R1.50 relief was set to end on Tuesday, 31 May 2022, but will now remain in place until 6 July – followed by a downward adjustment to a cut of 75c per litre from 7 July to 2 August.

In a statement on Wednesday, 1 June 2022, Luzipo says there needs to be a sustainable plan to address the fuel price in the long term, particularly because government can only assist for two months.

“We need to ask ourselves a pertinent question as to what will happen after two months when the fuel price is still high. A piecemeal review is unsustainable, in our view,” he said.

Luzipo has suggested that government should start considering placing domestic taxes elsewhere, saying that deregulation is likely to impact negatively on black-owned small business, as the committee heard during its public hearings on fuel prices.

He is echoing sentiments expressed by the Automobile Association (AA), which noted the extension, but remains concerned by the fact that the petrol price remains too high. Spokesperson Layton Beard says motorists will have no option but to tighten their belts to accommodate for these significant price jumps.

“The temporary relief is exactly that: temporary, and it’s now apparent that government must find more longer lasting solutions to mitigate against rising fuel costs. Government must now to initiate a review of the fuel price: to examine all the components that comprise a litre of fuel, establish their continued relevance as part of the fuel price, and to determine if the calculations used are still correct,” he said.