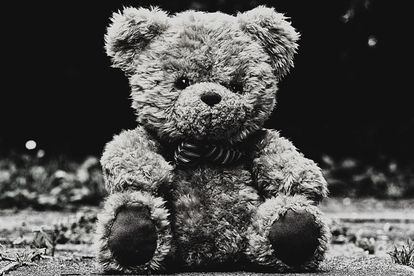 A 42-year-old man has been senteneced to life behind bars as well as an additional 3 years imprisonment over the rape of a 13-year-old girl back in 2019, the South African Police Service (SAPS) in the North West has said.

According to SAPS spokesperson Captain Aafje Botma, the man had offered a lift to the teenage girl and two of her friends, who had been at a game reserve in Mogwase.

“It was reported then that a taxi that was arranged to fetch a 13-year old and her two friends at a Game Reserve in Mogwase did not to arrive. Thus, the girls decided to walk home. While walking, they were offered a lift by an unknown motorist.  The girls were alighting after reaching their destination when the driver (accused) hastily drove off with the 13-year-old minor and ultimately raped her in the bushes,” Botma said.

During the rape, the man stabbed the girl with a broken bottle. She managed to run and seek help, after which the incident was reported to local police.

Several months after the brutal act, the perpetrator was arrested for the rape and kidnapping of the girl. On Wednesday, 31 August 2022, the man was found guilty.

The matter was finally put to bed in the Mogwase Regional Court on Thursday, 8 September 2022, when the man was sentenced. The North West’s Police Commissioner, Lieutenant General Sello Kwena, has welcomed the sentences and further commended the investigating officer in the case, Sergeant Tshepang Phutiyagae from the Rustenburg Family Violence, Child Protection and Sexual Offences (FCS) Unit for a job well done. He has also thanked prosecution and other role players for their collaborative efforts that resulted in a life term against the perpetrator.