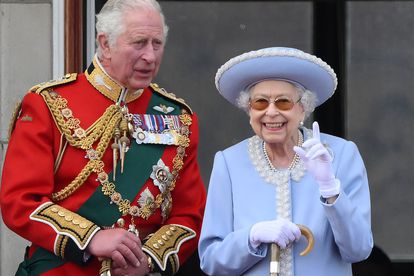 It’s a new era for the commonwealth, following the passing of Queen Elizabeth II on Thursday, 8 September 2022. Her eldest son, Prince Charles, officially became the reigning monarch and changed his title to King Charles III, but this isn’t the only title change in the British Royal family.

The Queen lead the monarchy for seven decades and was 96 years old.

Following their ascension to the throne, Prince William and Kate Middleton will now inherit their titles, but will also remain the Duke and Duchess of Cambridge. Prince William will likely also inherit his father’s former title of Prince of Wales—the title traditionally handed to the heir to the throne.

While Prince Harry and Meghan Markle, the Duke and Duchess of Sussex, will retain their titles after stepping away from their role as senior royals in 2020, their son Archie and daughter Lillibet could possibly become a prince and princess.

As King Charles III has taken the throne, his grandchildren Archie and Lilibet have technically become royals. However, the monarch could revoke their titles by amending the decree, which he may do in order to fulfill his reported stated objective of slimming down the royal family.

According to the BBC, Charles will be officially proclaimed King on Saturday at St James’s Palace in London, in front of a ceremonial body known as the Accession Council. This is made up of members of the Privy Council – a group of senior MPs, past and present, and peers – as well as some senior civil servants, Commonwealth high commissioners, and the Lord Mayor of London.