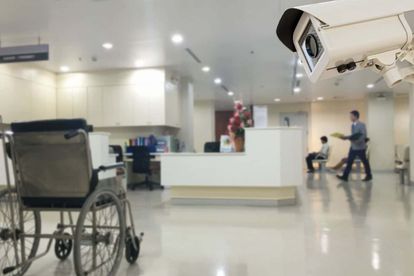 The DA are claiming a policy victory this weekend, after Home Affairs Minister Aaron Motsoaledi confirmed that a host of new jobs in the medical sector would now be added to South Africa’s Critical Skills List.

What new jobs are on the Critical Skills List?

The exclusive list identifies the industries and professions which are suffering from glaring shortages in Mzansi. Right now, healthcare finds itself light by TENS OF THOUSANDS of jobs. That’s why the government is ready to open up its borders to those who can help.

As well as wanting senior and experienced clinical doctors, South Africa also requires more professionals to work in child care. Furthermore, our hospital wards are in dire need of staffing. The following EIGHT jobs have now been added to the Critical Skills List.

Michelle Clark is the Shadow Health Minister. She was quick to point out on Sunday that the DA raised these issues with Mr. Motsoaledi back in April. The opposition party is overjoyed with these developments, after they revealed that 27 000 healthcare positions remained vacant in 2022.

For Clark, bringing in a trove of foreign doctors and nurses will be most beneficial to ‘the poor and those in rural areas’. The politician states that the decision to upgrade our Critical Skills List will now provide ‘much relief’ to an industry that has been working under immense strain recently.

“It is no secret that the healthcare sector, especially the public sector, is suffering from an immense shortage of skilled doctors and nurses. South Africa is not able to train sufficient doctors and nurses to fill the needs of the country.”