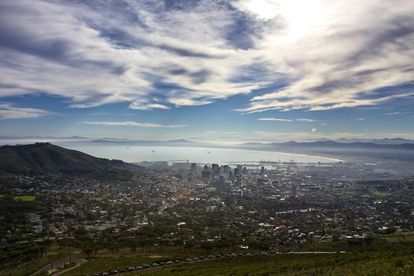 Several suburbs within the city bowl will also be significantly affected – Photo: Flickr

Several suburbs within the city bowl will also be significantly affected – Photo: Flickr

A set of road closures to facilitate a major resurfacing operation will be deployed in Cape Town this week – with the project set to last for about three weeks. However, a number of the roads are located in the City Bowl, meaning that the traffic disruption will be significant.

ALSO READ: One of Johannesburg’s busiest roads is facing a SIX-WEEK ‘shutdown’

Old asphalt layers will be milled and filled with new asphalt, to create a smooth riding surface along the ten roads that have been identified by the City of Cape Town. Further details on the process were released on Monday morning.

Traffic nightmare ‘should be over in a few weeks’

Cape Town’s Mayoral Committee Member for Urban Mobility, Councillor Rob Quintas, accepts that these roadworks will cause ‘an inconvenience’ to those commuting through the city centre – but ultimately, this short-term pain WILL lead to long-term gain:

“Road maintenance is crucial to prolong the lifespan of our road network, even more so before the winter rains. Unfortunately, this type of work always comes with some inconvenience for our traffic…”

“I want to ask residents in the affected suburbs in the City Bowl to be patient while this is ongoing. We will try and get the work done as soon as possible, pending any bad weather and other unforeseen delays.”

FULL LIST of roads closures in Cape Town, from 19 May to 7 June

The following roads form part of the project:

The City of Cape Town will be resurfacing various roads in the City Bowl in the coming weeks. This much needed maintenance work may cause some inconvenience as roads will be closed during the day while the project is ongoing.