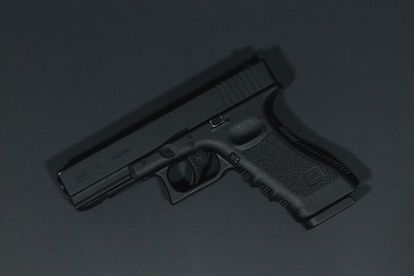 The incident took place in November 2019. Watt, 62, was prosecuting a farm robbery case in the uMzimkhulu Regional Court where firearms and other possessions were stolen. Mkhize was the investigating officer.

“While the case was still proceeding in court, the complainant in the matter asked that a firearm to be given back to him as he feared for his life following the robbery,” said Ramkisson-Kara.

The firearm was returned to the complainant but it was later brought back to court as an exhibit. In his plea statement, Mkhize said that he failed to check whether the returned firearm was loaded or safe. He apparently believed the firearm was not working.

On the day Watt was shot, Mkhize said he fell asleep during court proceedings and when the court was adjourned – suddenly – he jolted awake and lost control of the firearm.

According to the NPA, as the 57-year-old detective tried to regain control of the weapon a shot was fired. Watt – who was sitting diagonally across from Mkhize – was struck in her left hip and died of blood loss.

“Mkhize admitted that in trying to regain control of the firearm, he unintentionally pressed the trigger or caused the firearm to discharge a round.

“Mkhize conceded in his plea that his conduct was negligent and advised that he never intended to shoot or injure Watt as they had shared a fruitful working relationship,” said the State.

As part of his sentence, the detective must pay a fine of R20 000 to a shelter for abused women and children in Pietermaritzburg by 11 March and he must not be convicted of a similar offence during the period of suspension.

He was also deemed unfit to possess a firearm.

The State consulted with Watt’s daughter, who accepted the guilty plea, before the sentencing.

The daughter, Lindsay Ann Hawkins, described her mother as a kind and vibrant woman. The NPA said the deceased was an asset to the organisation and would be missed.