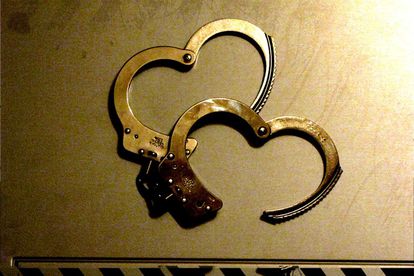 A 48-year-old man was sentenced to 33 years behind bars for the murder of his then girlfriend’s mother. Photo: RagePhotographer / Flickr

A 48-year-old man was sentenced to 33 years behind bars for the murder of his then girlfriend’s mother. Photo: RagePhotographer / Flickr

The spouse of a 36-year-old man who was shot dead has been left traumatising after witnessing the incident in KwaZulu-Natal (KZN) just recently.

According to some reports, the man was at his home in Canelands, KZN, together with his spouse, on Friday evening, 16 September 2022, when they heard a knock on the door.

“According to the spouse, they were preparing to have supper when they heard a knock on the door. Assuming it was someone they knew, she opened the door. Unknown suspect entered their home and fired four (4) shots at her partner,” a brief statement on Reaction Unit South Africa reads.

The assailant subsequently fled the scene. The man was shot in his dead and chest and was rushed to hospital for medical attention. He was unfortunately declared dead not long after he arrived at a private hospital.

NO ARRESTS MADE YET IN KZN MAN’S MURDER

For now, the motive behind the man’s fatal shooting remains unclear and no arrests have been made yet. The South African Police Service (SAPS) in KZN are yet to confirm whether they will launch an investigation into the murder, not have they shed light onto the incident.