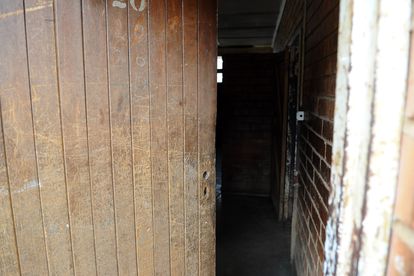 Read it and weep: For all the hard work and endeavour we’ve witnessed from the Class of 2021, there are some students who have simply been failed by the system. The improved matric results for the previous academic year have brought cheer, but sadly, there is a known total of FIVE schools with a 0% pass rate.

Matric results latest: Which schools have a 0% pass rate?

The data on this isn’t exactly comprehensive, but the full report on the 2021 matric results has identified where these abject failures have taken place – the schools have not been named by the Department of Education, though.

There are three schools in the Eastern Cape that bear the infamous mark of a 0% pass rate – accounting for 60% of the national total. The province was buoyed by the news it had the second-best year-on-year improvement for its matric results. The OR Tambo municipality also boasts the ‘most distinctions per learner’ in SA.

Add to that that a total of 38 public schools in EC that scored a perfect 100% matric pass rate this year, and most of the news coming from this region is upbeat. However, a trio of 0% pass rates have blemished the record.

Class of 2021: Three provinces left with ‘mark of shame’

From the 1 330 schools registered in Limpopo, one of these facilities failed to record a single pass at matric level. This province also has the lowest pass rate of all nine provinces, sitting at 66.7% – well below the national average of 76.6%.

There was also a solitary 0% pass rate in Mpumalanga. A further three schools in this province recorded pass rates between 0.1% to 20%, and these abysmal performances have condemned learners to a tough post-school pathway.

[READ] The #matricresults2021 Technical Briefing presentation and the Report Card Brochure are now available for download from our website: https://t.co/YyMMklX9gv pic.twitter.com/k0B0V72683