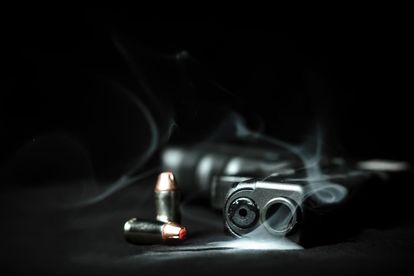 A 33-year-old woman has been shot dead by a stray bullet following unrest in Lamontville, Durban, KwaZulu-Natal.

Members of the South African Police Service (SAPS) were reportedly raiding the area looking for looted goods from the recent unrest. Lamontville is near the Tastic Rice warehouse at Mobeni, south of Durban, which is one of the business facilities that was attacked by looters.

Community leader, Msizi Nkosi told eNCA that the community did not shoot at the police nor fight them and that the woman was a bystander who was watching police as they were coming up a mountain in the settlements and shooting.

“We are just worried about the fact that children will not have a mother now, and because this crime was committed by a police, we know they are going to hide the information. The IPID must do its job, where was the Public Order Policing unit that knows how to control a crowd?” he asked.

Some witnesses who did not like to be named alleged that community members are the ones who shot at the police first and the police retaliated.

Independent Police Investigative Directorate (IPID) national spokesperson Ndileka Cola said the IPID is investigating circumstances around death of a 33-year-old woman which occurred in Lamontville, KwaZulu-Natal earlier this morning of the 29 July 2021.

“It is alleged that police officials were in Madlala informal settlement raiding the area of looted/stolen property from the recent unrest. As alleged, the community members mobilised each other, blocked the exit points with stones, cut the tyres of police vehicle and attacked the police.

“The police allegedly fired warning shots and the woman was later found dead behind one of the shacks metres away from the road where the police were stationed with gunshot wound in her body. IPID continues with the investigation process of this incident.”