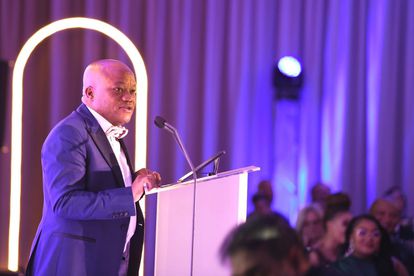 The pair were in attendance at the Ingoma KaZwelonke Competition – an event which also invited the Zulu Royal Family. Although details remain sketchy at this point, it’s understood Mchunu and Zikalala had clashed with each other at a prayer event for Msholozi earlier this week.

Things properly boiled over on Saturday night, according to Mchunu. He’s confirmed to local media sources that assault charges have been opened against the KZN Premier – who has also been accused of ‘being a bit drunk’ during this unfortunate altercation.

UPDATE: Ngizwe Mchunu has confirmed to the @DailyNewsSA that he has pressed assault charges KZN Premier, Sihle Zikalala, for allegedly assaulting him last night. He claims that Zikalala was a bit drunk during the incident. Zikalala is yet to provide his side of the story.

This isn’t the first time Mr. Zikalala has been accused of dishing out the heavy-handed treatment. During last year’s July Riots, he was captured on camera landing blows on an alleged looter.

The footage prompted national outrage, and EFF Deputy Leader Floyd Shivambu branded his behaviour as ‘outright foolishness’. The KZN Premier is yet to respond to these latest accusations, but we are expecting a statement in due course.

KZN Premier Sihle Zikalala assault one of the looters in Durban on Wednesday live on national TV. #KZNLooting

Meanwhile, Minister of police Bheki Cele had warned citizens against taking the law to their own hands. #bhekicele