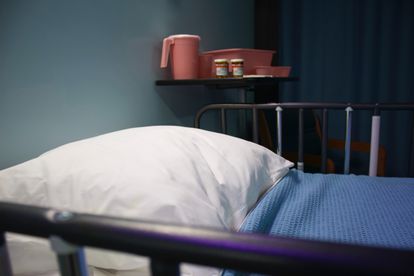 The doctor in question has remained anonymous, for his own protection – Photo: Unsplash

The doctor in question has remained anonymous, for his own protection – Photo: Unsplash

Health experts have confirmed that the impact of load shedding on South African hospitals is turning fatal. Revelations published by the Bhekisisa journal recall a case from earlier this year, where Eskom’s rolling blackouts were directly linked to the death of a patient.

Did load shedding kill a patient in a Joburg hospital?

An anonymous doctor got in touch with the senior health analysts, sharing a tragic story under a pseudonym. According to his testimony, load shedding caused a desperate delay in treating a severely-injured patient – who lost his opportunity for immediate and critical care.

The medical worker, who shared this horror story under the name of David Kerr, detailed how he was ‘heartbroken’ upon realising the patient could not be saved. The three-hour load shedding schedule ended up denying essential treatment to a badly injured member of the public:

“We needed to act fast: This patient’s situation was so urgent that he would likely be pushed to the front of the queue for a CT scan. We all really wanted to help him, but there was just nothing we could do, it was heartbreaking. All we could then do was carry on with the day.” | ‘David Kerr’

Load shedding death in hospital ‘blamed on the state’

In summarising the events of this fateful day, Bhekisisa paraphrased some of Kerr’s submissions. One passage in particular sends shivers down the spine. With this death essentially being caused by a state failure, the chance of securing any accountability vanished instantly:

“The trauma specialist in charge was furious. Until he heard it was down to load shedding. If it had been the doctors’ mistake that delayed treatment for the dying man, it would have been a serious offence. The fact that it was a government failure meant the incident was uncontroversial.”