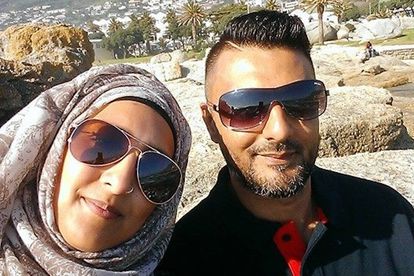 Family, friends, and colleagues of Fatima Issa are reeling from the death of the UK tourist, after she was killed in bizarre circumstances during her visit to Johannesburg. The mom-of-four, aged 47, succumbed to her injuries after being hit by a stray bullet. More details have emerged overnight.

How was Fatima Issa killed?

The official version of events is that a family member accidentally shot Fatima Issa while cleaning a firearm at the property. Paramedics rushed to the scene after receive a distress call, but they could not save the Leicester resident after arriving in Meyersdal.

A police investigation is now underway. Meanwhile, her nearest and dearest have paid tribute to the deceased. Brother Ebrahim Lambat posted a poignant sentiment on Facebook, stating that she had ‘returned to the mercy of Allah’. Teaching colleagues of Issa also shared their condolences:

“Everyone at The City of Leicester College is deeply shocked and saddened to hear about the tragic passing of our colleague and friend Fatima Issa. We all wish her family courage and peace during this time.”

After initial reports came through yesterday, more information was made public on Tuesday. Although SAPS are largely remaining tight-lipped about this case, they have been able to provide us with the following updates.

Fatima Lambat Issa, a British mother of four, who was shot dead during an apparent gun accident in Johannesburg this week, is to be buried today. She was on holiday in SA. pic.twitter.com/0rX3PCFiqB