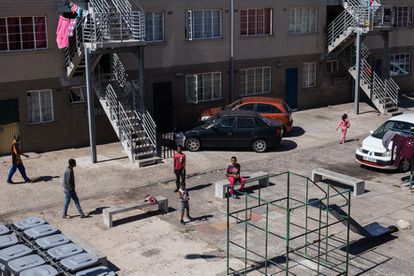 A 17-year-old boy allegedly shot in Hanover Park died in a Cape Town hospital on Wednesday morning, 18 May, police said.

“At the hospital, police were informed of the death of a 17-year-old male person who succumbed to gunshot wounds to his chest,” said van Wyk.

The Philippi police station has opened a murder case for investigation. However, the motive behind the shooting is unknown at this stage, said the police spokesperson before adding that it is yet to be determined if the incident was gang-related.

At the start of the month, on Tuesday, 3 May, two men were shot and killed in two separate cases in Hanover Park.

As previously reported, a 33-year-old man was shot at Turflyn Walk, Hanover Park at approximately 13:45. The victim was transported to a local medical facility where he succumbed to his injuries.

Later, at approximately 21:06, the police responded to another shooting in the area. The body of a 23-year-old man was found at Silica Walk.

On that occasion, van Wyk also said the motive for the murders was unclear.

In an article published on the same day as the separate murders, residents of the area told News24 that they were effectively being held hostage in their own homes because of a deadly gang war that has taken hold of the area.