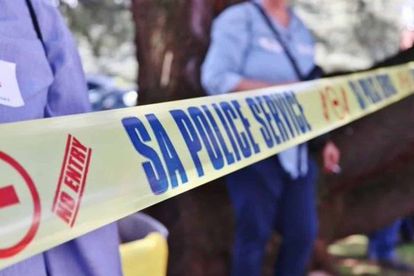 A 24-year-old man has been sentenced in connection with the killing of a tourist in 2014, during a visit to a restaurant in Gugulethu, Cape Town, the South African Police Service (SAPS) in the Western Cape has said.

“Two female tourists from Polokwane visited Mzoli’s restaurant in Gugulethu during November 2014 as part of their itinerary to Cape Town. Whilst she and her twin sister enjoyed the activities, the victim was robbed of her personal belongings and shot at close range, where she was declared deceased,” said SAPS spokesperson Warrant Officer Joseph Swartbooi.

Police say a detective was subsequently assigned to investigate the tourist, Mmnako Themane’s murder and managed to make an arrest a year later. The man, Thando Sintwa, was charged with murder and was sentenced to an effective 20 years in prison for the crime, on Friday, 23 September 2022.

“The investigating officer assigned to the case went the extra mile in a bid to arrest the suspect. His efforts was rewarded when he arrested and detained a 24-year-old man on a charge of murder in the year 2015. The arrest of the suspect paved the way for a lengthy trial. The investigating officer Sergeant Mahlube Mbityana stood his ground in court and stated the facts to the honourable court without wavering his testimony. He was praised for providing credible testimony in court”

WATCH: BLUE Water runs from a tap in Johannesburg [Video]