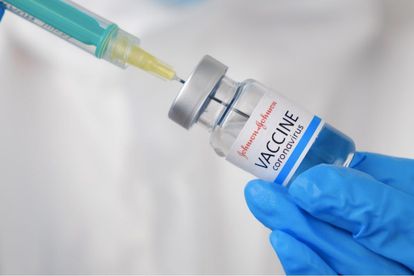 The National Union of Metalworkers of South Africa (NUMSA) has taken Gautrain to the CCMA after 27 workers were suspended for refusing to take the Covid-19 vaccine.

Gautrain imposed a mandatory vaccination policy on the 28th of February. The suspended workers have a disciplinary hearing.

According to NUMSA, Bombela Operating Company (BOC) which manages Gautrain, claims in its communication that it consulted all stakeholders prior to implementing this policy but the trade union was not consulted.

The union said it never consulted on the risk studies done, Health and Safety reps were never involved despite the guidelines from the Department of Employment and Labour advocating for such involvement.

“NUMSA has always supported the government’s vaccination program because we believe that we have a duty to encourage workers to contribute to a safe working environment.

“However, we have also always maintained that the constitution of the country guarantees the rights of individuals not to vaccinate. We have said that we would defend our members if they should find themselves facing unfair disciplinary action because of the unfair application of the mandatory vaccination policy.”

Spokesperson, Phakamile Hlubi-Majola said the union has lodged a mutual interest dispute with the CCMA on the 2nd of March 2022 is waiting for a date for the hearing.

“Our only concern is that Gautrain management may fast track the disciplinary process and end up medically boarding our members for refusing the vaccine, before we have had a chance to have the matter heard at CCMA. As things stand the disciplinary hearings for suspended employees is scheduled to take place on the 14th and 15th of March,” she said.

Hlubi Majola added that NUMSA is prepared to take the matter all the way to the Constitutional court not just to defend these workers, but every worker that was dismissed through this abuse of power.

In January, Theresa Mulderij, an employee of the Gold Rush Group, took her former workplace to the CCMA after she was fired for not complying with the company’s mandatory vaccination policy.

In the arbitration award granted on 21 January, the company said Mulderij was dismissed because she did not create a safe working environment for her colleagues.

CCMA Commissioner Lungile Matshaka ruled that the dismissal was “substantively fair” and dismissed the complainant’s application.