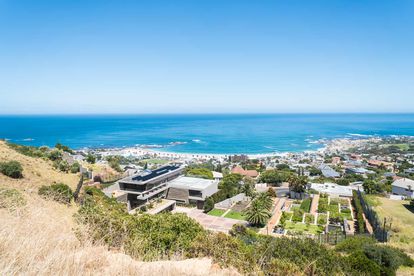 A 23-year-old Gauteng man remains missing after he was reportedly washed out to sea by a rip current off of Camps Bay in Cape Town.

A local surfer had spotted the man struggling among the waves and recognised it as a drowning in progress, however, they were unable to reach the man before he submerged.

Rescue services were activated at 13:05, Thursday, 9 September, following eye-witness reports of a drowning in progress between Camps Bay Beach and Glen Beach, in Cape Town.

“A Police Dive Unit will continue in an ongoing search for a 23 year old Gauteng man who is missing in the water at Camps Bay Beach after being swept out to sea by rip currents.

“A local unidentified surfer had attempted to reach the casualty before he disappeared underwater.

“Rescue swimmers were deployed into the water and they performed free dive search efforts.

“Despite extensive search efforts there remains no sign of the missing man.”

The South African Police Service in Camps Bay have opened an inquest docket to look into the matter, while the search for the young man goes on.

Rescue services and the NSRI have repeated warnings to swimmers to be careful of rip currents and to only swim on beaches where there are lifeguards on duty.

The National Sea Rescue Institute (NSRI) is the charity organisation that saves lives on South African waters – both coastal and inland. Their goal is to prevent drowning through rescue operations, education and prevention initiatives.